Add yet another item to the long list of ways that nature helps kids: A new study of second, third and fourth graders in Spain found that more green space, especially around schools, is associated with improved memory and attentiveness.

In the new study, students took a series of computerized tests over the course of about a year to measure cognitive development as researchers rated the vegetation—or “greenness”—in and around their schools, homes and commuting routes. Students who spent more time around green spaces performed better on the tests, showing improved memory and reduced inattentiveness. Among potential causes that researchers offered for this improvement were that green spaces helped reduce air pollution, spur physical activity and reduce stress.

The report, which is thought to be the first epidemiological research on how green space affects kids’ cognitive development, is only the latest evidence of nature’s positive effect on young minds.

A 2014 study published in the journal of the American Academy of Pediatrics found that kids who played outdoors paid better attention and performed better on multitasking tests than those who were inactive, and research published soon after showed a “significant association” between the amount of green space around a school in Massachusetts and performance on English and math tests. Time in nature has even been linked to reducing symptoms of Attention Deficit Disorder.

Nature may help children pay attention and perform better in the classroom, but it can also pay dividends when the classroom itself ventures outside. A recent news story highlighted a school in Vermont that lets kids learn in an experimental outdoor setting, from simply observing nature to constructing small dams.

Of course, nature doesn’t only help kids clear their minds. A study published earlier in June found that adults worked better and more attentively when they took short breaks to look at a flowering “green roof” as opposed to a bare concrete roof. Some theorize that exposure to nature helps mental functioning by engaging us without overstimulating us (think of a walking through a mossy forest vs. a busy Manhattan streetscape), regardless of age.

Another way nature helps kids’ minds is as a counterbalance to the indoor- and screen-oriented childhood. Research has found that kids spend much more time staring at screens than they used to—an average of six and a half hours per day, according to one report—and it negatively affects everything from their weight to their ability to recognize emotions—to, yes, their academic performance.

Meanwhile, in a Nature Conservancy poll, only 10 percent of kids said they spend time outdoors every day. Reversing that trend would do kids a world of good—not to mention the fact that early experiences in the outdoors help kids care more about conservation later on.

Fortunately, the move to connect kids with nature is gaining momentum. In February, President Barack Obama launched the Every Kid in a Park initiative to get more kids playing and learning outdoors. It will provide 4th grade students and their families free admission to all national parks and other federal lands and waters for a full year, as well as providing educational resources for students and teachers. More recently, legislation was introduced to encourage states to form programs to inspire kids and families to be active in the outdoors. 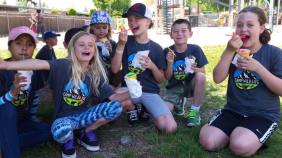 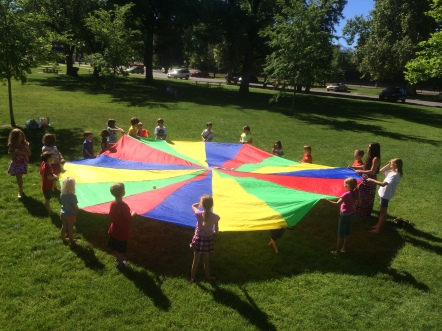 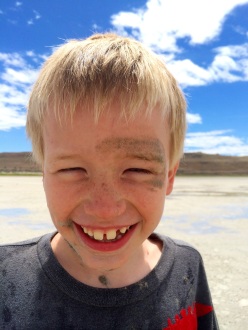 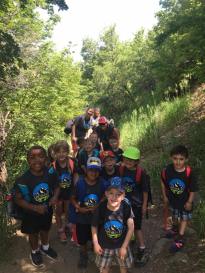 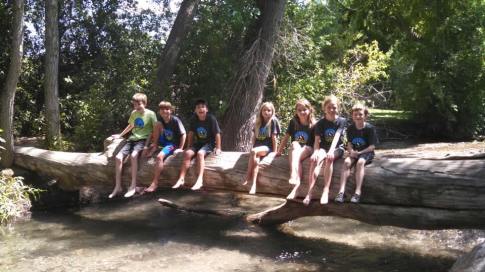